WHAT SEO’S NEED TO KNOW ABOUT THE HTTP/2 PROTOCOL 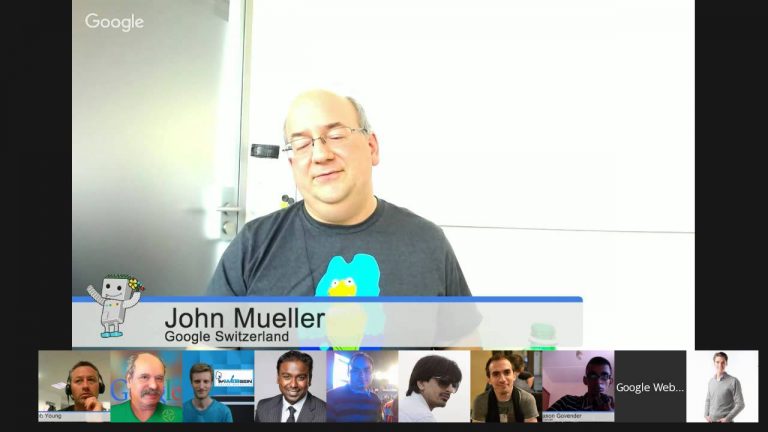 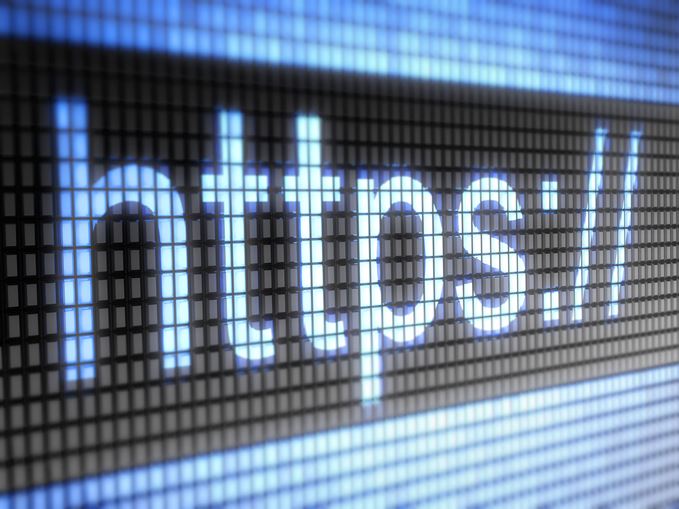 The Basic Premise of HTTP/2 protocol

Touted as a refreshing change from the existing HTTP protocol, HTTP/2 is largely based on Google’s SPDY protocol. Improvement is seen through more efficient communication between browsers and servers, which helps in reducing the load time of your website.

The HTTP/2 protocol brings about two biggest changes, as mentioned below:

According to the HTTP Archive, the ability to multiplex is a boon to newer sites since more than half of these websites load over 75 files at the same time.

To provide a secure web browsing experience, many browsers only support HTTP/2 protocol. If your website doesn’t provide a secure web-browsing experience then you’ll need to consider that transition to HTTP/2 protocol. But if you think it’s a costly affair then there many hosting domains, CDNs and other online entities who provide free TLS certificates, which brings down the cost factor. Besides that, Google considers HTTPS as a ranking factor and since the HTTP/2 provides a fast user-friendly experience, it’s inevitable for you to make that switch happen.

Moreover, HTTP/2 is a boon for slow mobile networks as it considerably reduces the load time of the websites. And what’s more, it’s even faster than Google AMP project, but that doesn’t mean you’ll use them in tandem.

What’s in store for SEO professionals?

Google’s John Mueller did mention through his recent blog post that Googlebot will support HTTP/2 connections. Google did roll out a lot of algorithm updates in January, 2016 but it’s hard to say if that was related to the above transition or not. In fact, Googlebot was never in support of the SPDY protocol. And the fact that Google announced it’s support for HTTP/2 protocol is more in line with enhancing the quality of users’ web browsing experience. If not to improve your search rankings, consider the option of enhancing your target audience’s mobile browsing experience.

Are there any SEO firms Supporting HTTP/2?

There are many SEO companies who have been speaking and spreading the message through their blog posts but unfortunately, only a handful of them have implemented the SPDY and HTTP/2 connections. If you want to check your website’s loading speed to see if it’s adding to your users’ mobile experience, then you can do so here.

What else do SEO professionals need to consider?

QUIC (another protocol by Google) is about to get standardized within a few months’ time, which is a good news since the new protocol runs on top of the UDP master race instead of TCP. The new protocol will improve multiplexing. A single packet dropped in QUIC may delay one stream whereas in HTTP/2 it may result in an overall delay of the stream. This reduction in the number of streams is what is known as head-of-line blocking phenomenon. In fact, QUIC reports a 0ms round trip times for repeat connections and is much faster than HTTP/2 in establishing new connections. Besides that, it comes with an added advantage for streaming video connection as well. In fact, Google has already upgraded some of its services as per QUIC standards, and that includes YouTube. So, if you’re watching a YouTube video through Google’s Chrome browser then you will experience 30% less video buffering than the others.

Another TCP replacement is Giga from Akamai, which improves the average browsing speed by 30%. But Giga’s services would be of better used in determining connection paths and cases when packets are being dropped, to quickly send them back.

If you’re willing to make that transition to HTTP/2 then the process is as simple as updating your server’s software. And if you don’t see any major improvement in your search ranking then you can take pride in the fact that at least you’re improving your user’s website browsing experience, which no doubt will have a positive impact on your conversion rates.

For more details, write to us at sales@ebrandz.com