What You Should Know About Google AdWords’ New Ad Rank Formula 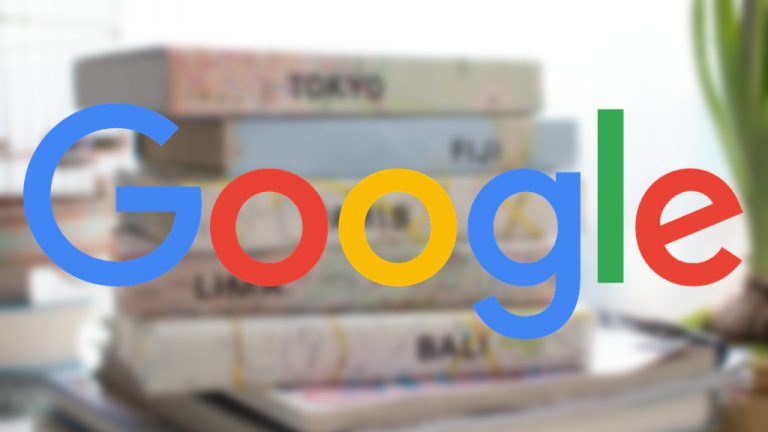 The secret mechanism that ranks sites in Google’s organic search results is known as Ad Rank. Ad Rank determines where advertisements appear in sponsored results and how much the advertiser pays when someone clicks on the ad. Up until last year, your Ad Rank was calculated by multiplying your maximum CPC bid (the highest amount you were ready to pay per click) by your Quality Score.

What Has Changed in Ad Rank?

Instead of two components, the Ad Rank algorithm now comprises three: Your Ad Rank considers “the expected effect from your ad extensions and formats” in addition to your CPC bid and Quality Score. It simply implies that the more advanced features and ad types you employ, the higher your Ad Rank will be.

So, even if your Quality Score and bid are both high, you won’t necessarily be able to rank in the top ranks if you’re employing the most basic default ad kinds.

Ad Extensions: What Are They and Why Do They Matter?

In AdWords, an ad extension is a feature that lets you expand your ad with more content and links back to your website. Advertisers that utilize site links and other ad extensions are rewarded by Google because they boost clickthrough rate (CTR), and more clicks equal more money. Advertisers benefit from higher CTRs because they boost Quality scores, which improves ad ranks and ROI. Want to know how to boost your Ad Rankings? eBrandz can assist you. Get in touch with us right away!

SEO and PPC – The Great Convergence