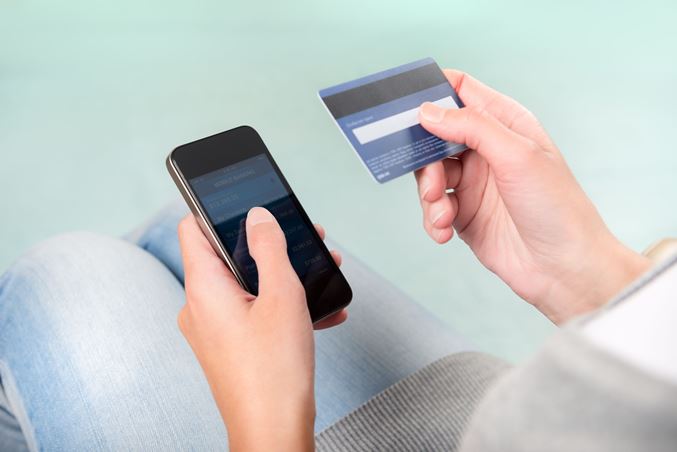 In an effort to boost m-commerce on the iOS platform, Apple is reportedly expanding the horizon of its fingerprint-enabled Apple Pay Service beyond apps, to mobile websites. This means that Apple’s secure fingerprint-enabled pay service that let shoppers complete their mobile transactions via fingerprints, instead of entering their credit card information, will now act as a payment gateway for transactions on mobile websites.

On one hand, the move will potentially cut into PayPal’s position of dominance and on the other; it will accelerate the speed of mobile transactions on its platform.

According to reports by Re/code, the fingerprint-enabled Apple pay service will be made available to Apple users just before the start of this year’s holiday season.

“The service will be available to shoppers using the Safari browser on models of iPhones and iPads that possess Apple’s TouchID fingerprint technology, these people said. Apple has also considered making the service available on Apple laptops and desktops, too, though it’s not clear if the company will launch that capability.”

The payment friction experienced during mobile transactions has been one of the major reasons behind the significant drop on the platform. According to the research done on mobile payment methods, mobile gadgets contribute to only 3% of online transactions in the US, which includes 7% of young mobile users. 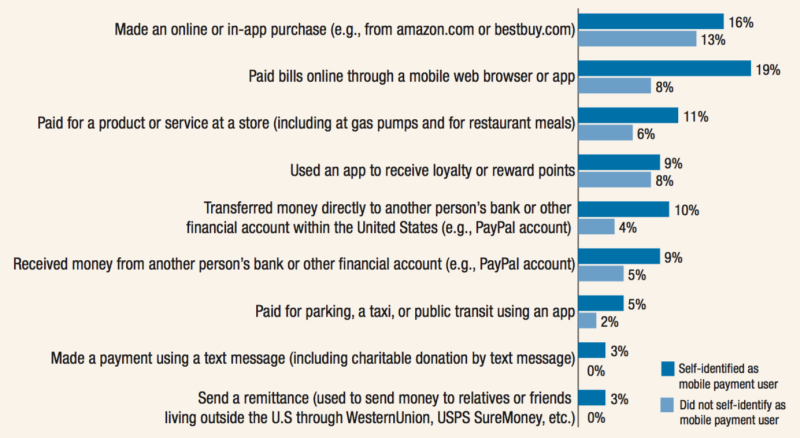 According to a survey in October 2015 by PYMTS.com, less than 17% of US iPhone users went on to try the new Apple pay system. More than security concerns, lack of awareness and uncertainty over the Apple pay-in procedure were being cited as the two main reasons by survey respondents for not using the system.

The limited or slow adoption rate of the Apple pay-in procedure by major online retailers is being cited as one of major reasons behind the slow growth rate of this payment system. In fact, major e-commerce ventures such as Amazon, Best Buy, Walmart, Kohl’s, CVS, Target and others are in the process of launching their own mobile payment platform such as CurrentC.

To add to users’ mobile transaction experience, Walmart recently launched its own payment platform. Whatever might be the future of CurrentC, it’s presence in the market is actually hurting the cause of Apple Pay and Android Pay platforms of being accepted by major e-commerce retailers.

Any fool-proof system that removes the consumers’ burden while doing an online mobile transaction is bound to attract a lot of attention. But for now it seems like the future of Apple pay system solely depends on the retailers’ and developers’ acceptance levels.

Apple Pay, Android Pay or Pay Pal – all these platforms are designed to add value to users’ mobile transaction experience. But as history suggests, the retailers and e-tailers often do not act in accordance.

Social Media: The Future Of Shopping!

Mobile-Friendly Website Is A Key For Strong SEO Rankings