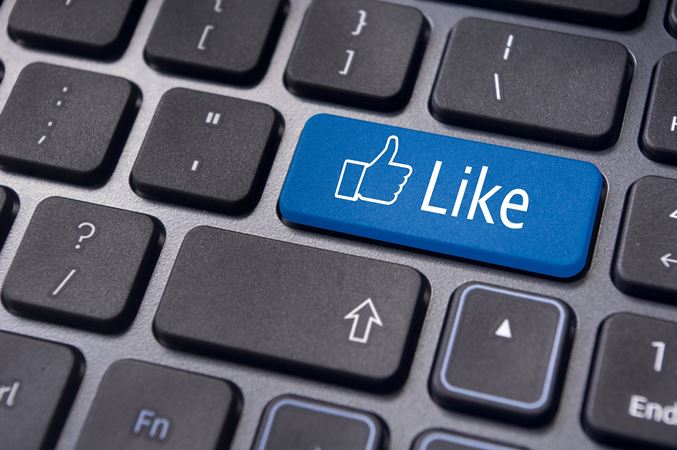 Much to the amazement of 1.44 billion monthly active users, Facebook’s currently working to strictly enforce its infamous real-name policy, making it mandatory for a user to use either a real name or a name they are known by.

This will enable the No.1 ranked Social Networking Site to address two of its user based concerns: Minimizing the number of people asked to verify their names and Simplifying user’s process of verification.

What can you expect out of it?

As a new user, you’ll be required to come up with some explanation as to why you want to be addressed with a particular name of your choice.

For instance, you may wish to be known by some famous Hollywood actor or a public figure’s name because you are a die-hard fan. In such a scenario, you’ll have to come up with relevant personal information justifying why you desire to be known by some other name, which will be reviewed by Team Facebook.

This recent move by Facebook has raked in heavy criticism from its worldwide user base; especially from transgender communities and victims of domestic violence or cyber bullying. But the new set of tools recently released by Facebook may just put an end to this worldwide criticism.

How it used to be in the past?

Previously, as a newly signed-up user, you may have used a different or fake identity for your Facebook username. But the release of new set of enhancements will ensure that such a matter is reported and scrutinized by Facebook’s team of experts. As a result, unlike your previous fake profiles, you won’t be able to get away with a fake user ID without giving a valid explanation for the doing the same.

This also means that if your “real name” is not accepted by Facebook, then you’ll be served a seven day grace period to come up with necessary documents as part of the new verification system. Previously, the company used to suspend those accounts which it deemed as fake ones.

These features are currently being tested for mobile and desktop users in the US, before the company officially rolls it out early next year to simplify the user verification process.