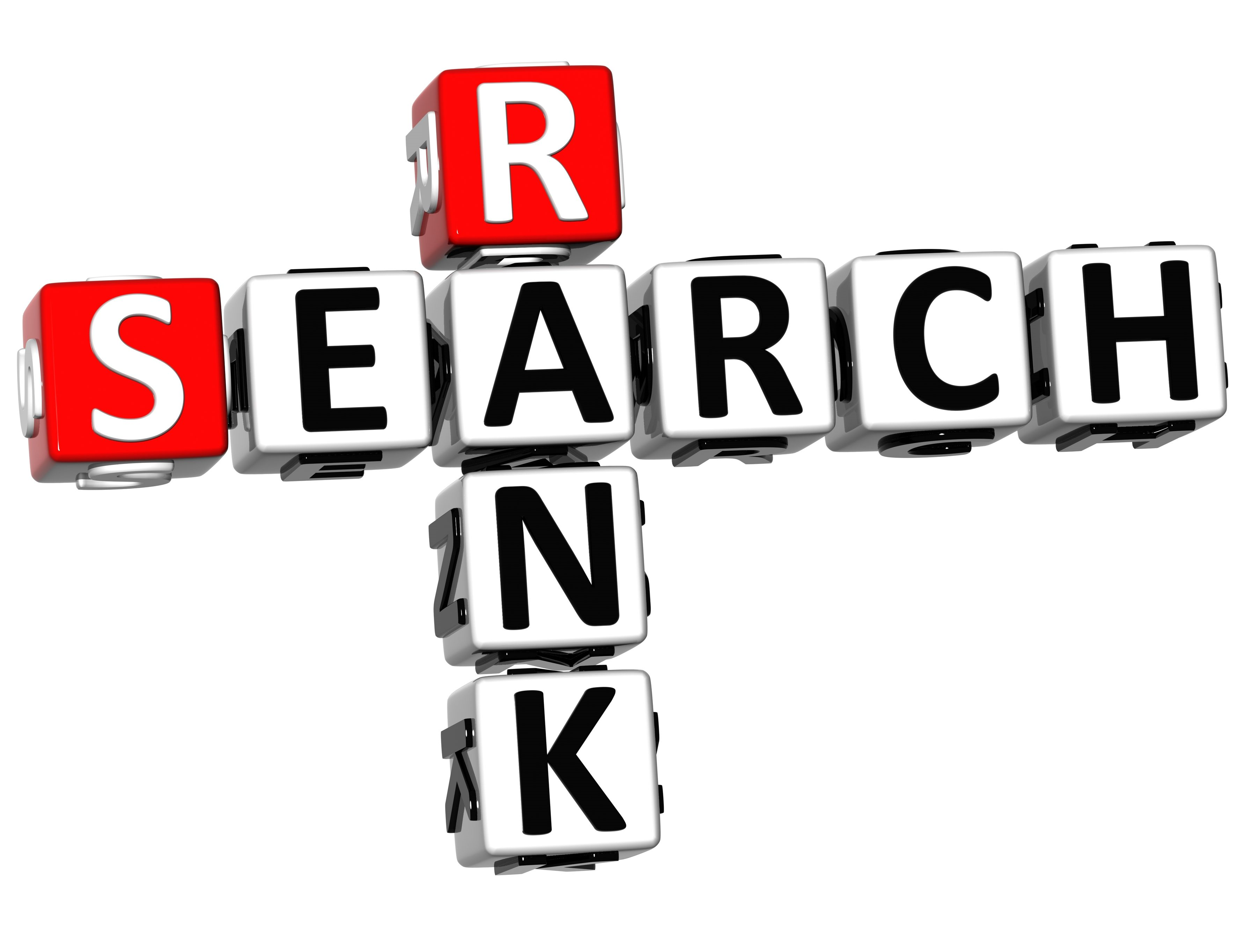 So, Google has finally revealed its top 3 ranking factors. Wanna know what are they? Read on…….

A week ago, Google’s John Mueller revealed why search ranking shortcuts may not help businesses in the long run. In that Google Hangout video, John Mueller was at his diplomatic best, skipping a lot of queries related to ranking high in Google searches. In that very same Google Hangout session, he went on to reveal that businesses, on a temporary basis, can do a few things to lift their search rankings but it may not last longer. Here is the entire video.

Post that session and after much speculation in media circles, Google finally revealed the top three ranking signals that can help businesses surge ahead in Google’s search ranking algorithm! Any guesses???

Well, as per Google’s Andrey Lipattsev, links, content and RankBrain feature in the list of Google’s Top Search Ranking Factors, but not necessarily in the same order.

It’s not surprising to see Google’s RankBrain Algorithm making it to that list, since Google’s webmaster, in his previous outings made it known of it’s existence as one of the ranking factors.

Andrey Lipattsev, Search Quality Senior Strategist, Google made it known to us in his recent Question hour video session.

“I can tell you what they are. It is content. And it’s links pointing to your site.”

While contributing this information about the top three ranking factors, he didn’t follow any specific order as such, but just added on to the list.

As of now, we’ve got Links, Content and RankBrain as Google’s top three ranking factors; now officially confirmed by Google.