Google is Going to Separate Mobile and Desktop Search Indexes 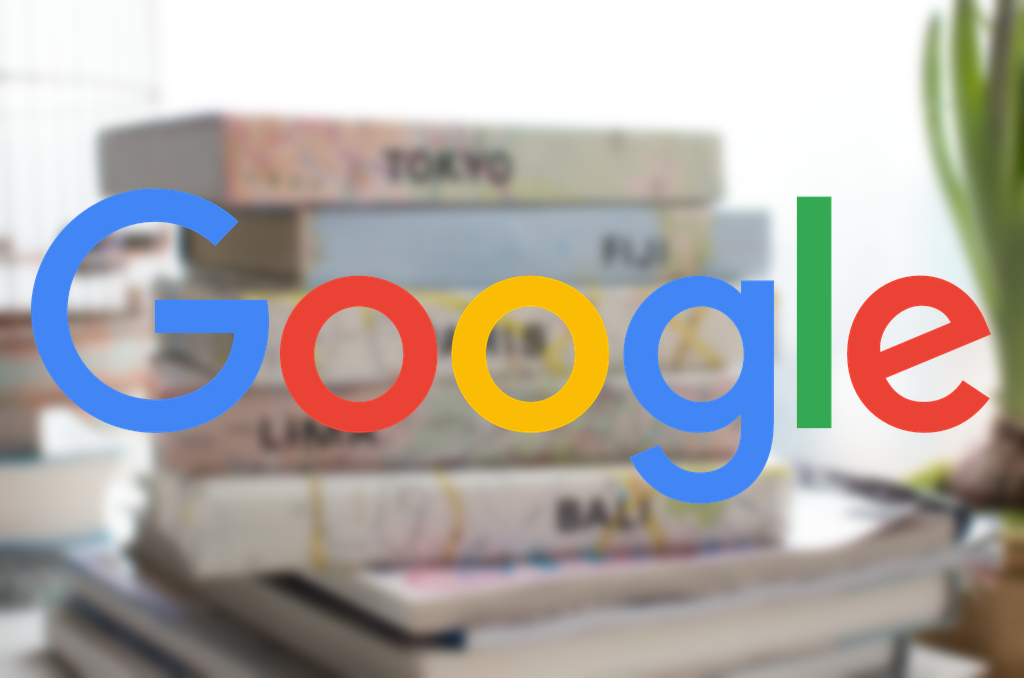 Seems like Google is on a revamping spree. After making the penguin real time and doing some major changes in the local search, Google is now going to take a much bigger step.  The Google’s Webmaster Trends Analyst Gary Illyes has announced that Google is going to split its index between mobile and desktop, within the next few months.

We all very well aware of Google’s obsession with Mobile devices, but now they are taking it a bit too far! They are going to have a “Mobile first” approach. OK, we understand that Mobile users are most likely to use the “Near me” feature hence it seems logical to provide them with the latest information, but doesn’t a desktop user require the latest information as well?

However, it’s not clear that how out-of-date desktop index will be. But one thing is clear that Google will run ranking algorithm in a very different way across mobile content rather than the current pattern that extracts data from desktop content to determine mobile rankings.