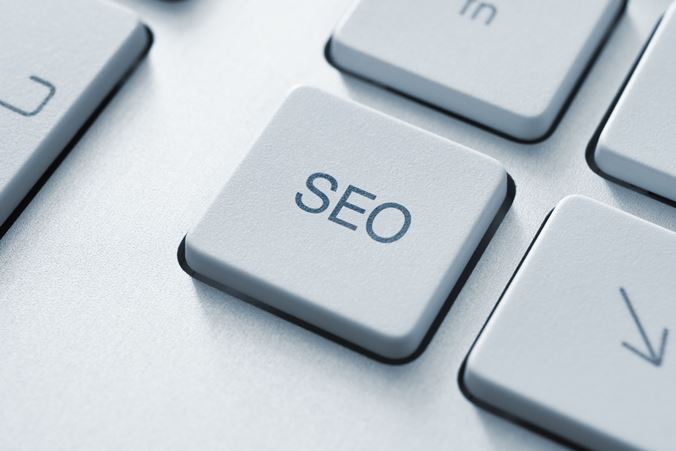 The latest buzz doing rounds in the SEO industry is that moving to Keyword-TLDs (top-level domains) can boost your search rankings. This means, if you’re planning to shift your existing domain name from say .com to .Live , .News, .Attorney or any other industry specific domain then it will lift your search rankings. According to some media reports, a lawyer reportedly used the formula with tremendous success when he decided to migrate from a .COM domain to a domain called .ATTORNEY.

Contrary to these reports, there’s a bunch of old school SEOs who believe that .COM domains are the only safe options. This affirms Google’s school of thought that businesses who still use generic TLDs aren’t at a disadvantage in the searches.

In fact, Google’s John Mueller took note of these reports and posted a reminder to businesses through his twitter handle saying:

Just a reminder: “Keywords in a TLD do not give any advantage or disadvantage in search.”https://t.co/zkHxDPzHrX

Moreover, he gave instances through the official webmaster forum on how Google handles these new top level domains in search ranking algorithm. This, however, sparked off a series of debates between Google’s webmasters, with Gary Illyes responding through his twitter handle saying:

To which, John Mueller replied through Google+ saying:

This time an agrument came from Danny Sullivan, co-founder of Search Engine Land who tweeted to John saying:

@JohnMu so you’ve said keywords in a URL have tiny impact https://t.co/CI8cwb0STj but not in domain, which is part if a URL? Which is it? — Danny Sullivan (@dannysullivan) June 6, 2016

John is yet to respond to that query. But frankly speaking, businesses willing to try this suggestion, can do so at their behest. However, this idea of changing domains or even URLs may do more harm than good and you’re more likely to see a drop than a hike in your existing search ranking.