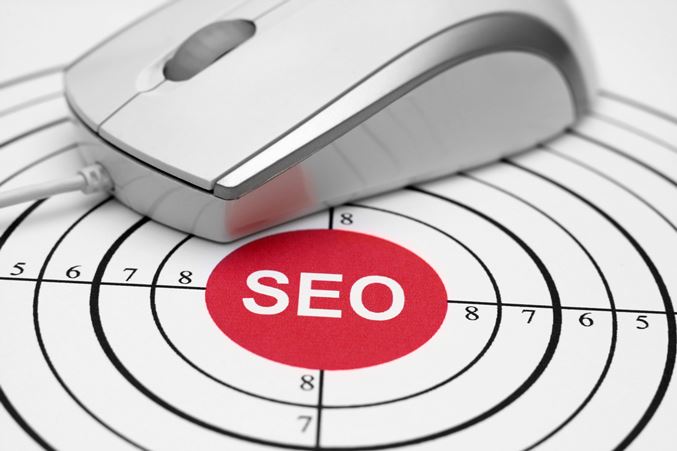 Businesses with multiple online presence tend to use hreflang as a markup on their websites to cater to users in their native language. This way businesses communicate to Google to show only the localized version of their website content in SERPs. For instance, if a business caters to both Spanish and French consumers then it tells Google to serve only co.es version to Google Espana users and only co.fr version to Google France audience.

But its use is limited to serve only that purpose. As Google’s John Mueller was quoted as saying, addition of hreflang as a feature won’t help your site climb the ladder in search ranking. But it helps in informing Google which URL is to be displayed, on the basis of the region or language based searches.

“Kind of think if you didn’t have those local pages would the dot-com pages rank in the local search results? And if they would rank then we’d like to swap at the URLs out against the appropriate local versions. So if you have a website, I don’t know that, that’s targeting furniture and you have a UK website and it doesn’t show it all in in France for example, then just setting up at the href lang with completely new pages for France wouldn’t change anything because we wouldn’t have anything to swap out. It wouldn’t be that your UK page would be excessively ranking.

Another hand if you have liked for Germany and Austria where the content is German both the same and your pages for the country of Germany happened to rank in Austria then that would be something that we could swap out.”

With that said, it becomes quite evident that hreflang feature may not help businesses deal with their search ranking woes.