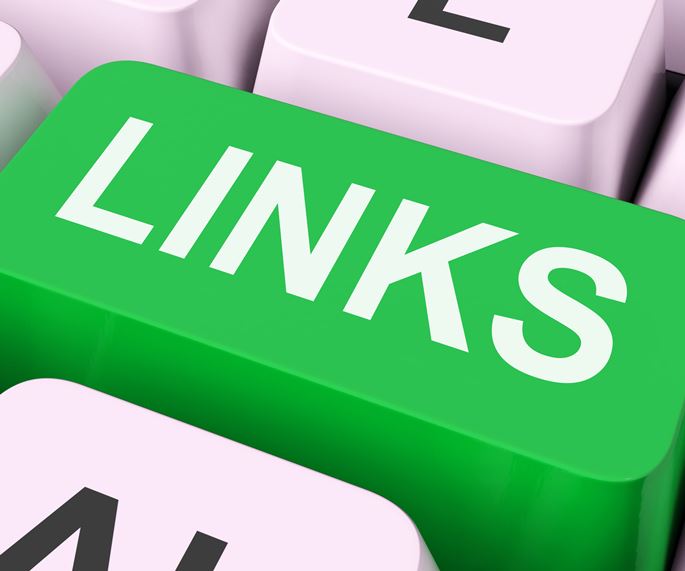 Google had recently issued a warning to businesses to keep away from negative link building tactics, along with a list of pros & cons. They even revamped their webmaster guidelines so that businesses world over didn’t infringe Google’s Search Quality Rating Guidelines. But, according to Google’s webmaster blog in Japan, it has penalized a Japan based link network for infringing upon its Webmaster Guidelines.

With the sole intention to rank higher in Google’s SERPs, the accused Japanese online entity was employing unfair trade practices to not only boost Page Rankings, but also the trust factor via purchasing and selling of links.

As part of this effort, Google this time, in order to operate illegally search result link program has undergone a countermeasure against some of the site network of the Japanese had done the buying and selling of participating in the link. Among this is because it was also included sites that repeatedly Webmaster Guidelines violation, was subjected to severe measures than normal in some cases.

In addition, we tell even before, there seems to be the case that measures would be carried out, such as violation of the Webmaster Guidelines in place without the knowledge of the webmaster. Previously it introduced the example of SEO firms, but it seems there is also be generated by the outsourcing of such advertising not only SEO skilled in the art. In order to prevent this, the webmaster you we recommend that you check from time to time and see whether subcontractors are doing what measures.

With that said, it was over a year ago, in 2014, that Google officially penalized a link network based in Poland as they were found guilty of committing a similar offense. On both counts, Google used the same yardstick to punish the link networks. Although it has now been focusing more of its attention on eradicating mobile spams and sneaky redirects.