WHAT IS APP INDEXING AND HOW IT IS BENEFICIAL 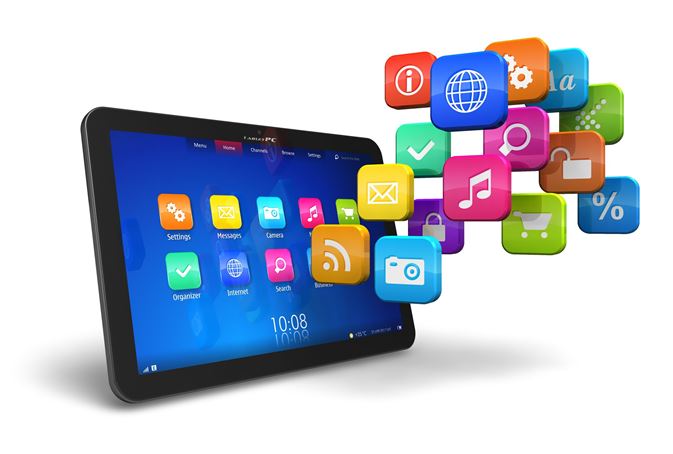 Imagine the possibilities that will be unlocked once Google starts listing In-App content too, in its search results.

If this happens, the accuracy and convenience a user will get will be immense. It will allow the users to choose whether they want to see content  from a web page or via an already installed app, which will dig out content from deep inside. That way they will have complete command over their viewing experience.

It will connect with the last remaining platform of the Internet (Apps), thus creating a revolutionary multi-platform experience. Revolutionary, because it will make the entire Internet world searchable!

The presence of mobile apps in mobile search results will increase rapidly since developers are now allowing Google to index their app content.

So is it yet another appreciable move by Google to enhance user experience? Or is it a threat to our privacy since Google can now dig out data and content from the deep ends of your phone? It can be explained as follows:

Notice that both the statements “why do you want to know everything Google, why are you spying on me?” and “Ain’t nobody got any perfect results for the new search terms in Google” are highly interconnected and demonstrate an insane level of irony!

Meanwhile, the question that arises is – What does this really mean for Mobile users and App developers?

Google keeps updating its searchable database with new information which is called “Indexing”. In other words, Google gathers data from a website by sending “Spiders”… well not literally! This data gets stored in Google’s library and every time you search for something on Google, you actually end up accessing this data. Thus creating more sources of data. Meaning, more information and enhanced search experience.

Until 2013, app developers were very particular about their privacy and hygiene. They wanted no spiders crawling in their houses. As a result, app data was walled off from searchable Internet. 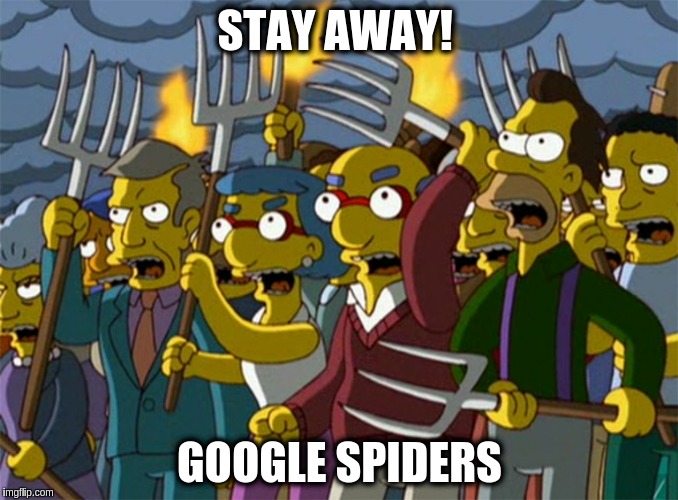 But soon they realized that these Google spiders are extremely helpful and thus the scenario began to change.

The gradual inclusion of app content in search results

In 2013, Google announced that it would begin indexing content from Apps as well. However, the number of publishers was limited and it was meant only for Android apps. But in 2014, the criteria of app search escalated as Google proposed that any webmaster who would like to list their app content in search results can contact them.

In 2015, iOS version of chrome was allowed to be indexed along with the Apple’s own web browser “Safari”. However, Safari arrived really late. Maybe because Safari was partying hard and passing out, I guess!

How does app indexing work?

Through sitemap or Google’s Webmaster Tools, Google can search out (index) in-app content. When someone searches for this content, present in the already installed app, the user gets the option to view that content directly from the app instead of viewing it in the normal mobile webpage.

If the website has the same content over their webpage and app both, then the app results will appear as deep links in the search results. If the user already has that app installed, then clicking on the deep link will redirect him to the app. 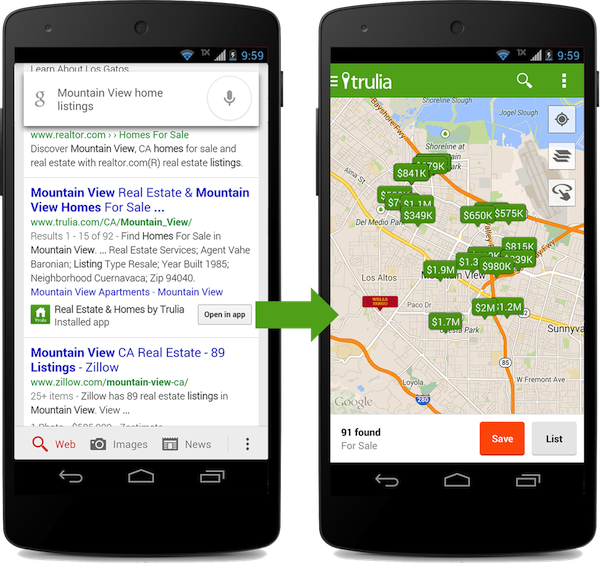 What is a deep link?

It’s not that deep that you can see Adele rolling in it. In fact, it’s a link that directs a user to a specific page where the desired content is available. And in the case of Mobile apps, it directs the user to that specific page in the app instead of the homepage.

How to let Google index your apps

If you are an app developer yourself and want to get your app indexed for your own “reasons” then let Google understand and explore your app. But how will you do that? Moz has listed many tips that explain in detail. To know more you can refer to that post. Listed below are a few tips in brief.

For the best implementation of app indexing on both Android and iOS, Google has explained things in detail. Currently, iOS users will see app results only if they have that app installed but Android users have the privilege to view app content in their search results even if they don’t have the app installed on their devices.

Why should you allow Google to index you app?

You should allow Google to index your app only if you’d like to attain  good rankings, since Google has announced it as a ranking factor. It doesn’t matter if the user has your app or not.

The pros of app indexing seem quite impressive since, your in-app content will also be used as a signal in ranking factors and not just the webpage content. It means you can elevate your online presence by using it.

Also, the apps have precise data that went unexplored until now. That precise data will help in creating a magnificent and the most relevant user experience in near future. Also, now the user has more options to choose from. If you hate any apps, you can ignore them, if you love certain apps you can directly jump to them. So overall, it’s a win-win situation for everyone.