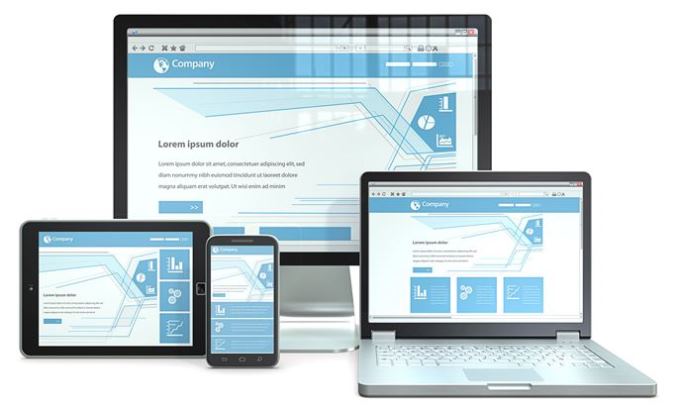 comScore’s recent stats show no significant movement in the mobile market share value on a monthly basis. The slow growth is giving rise to a search market scenario where over a period of time the figures remain largely stagnant.

Talking about mobile OS market share value, on one hand, the Android and iOS users are separated by a nine-point gap; while on the other hand, Microsoft’s Windows OS platform has reached its saturation level. The declining number of BlackBerry users isn’t helping Blackberry’s cause either. This is making the mobile OS race a two-sided affair, where Microsoft and Blackberry OS are on the decline and Android and iOS are calling the shots.

As far as the mobile app market share value is concerned, the two major players i.e. Facebook and Google Apps continue to dominate the top App rankings, solely on the basis of their reach and not as per the engagement levels or the duration of time spent. Surprisingly, the popularity of YouTube and the use of Google Play Store to install apps have managed to overwhelm the Google Search App, both in term of ranking and use. This is owing to the inherent differences in desktop and mobile user behaviour.

According to comScore’s recent findings, as of March 2016 the tally of smartphone owners in US is around 198.5 million. If we divide this number by the 300 million users then the we get 66% smartphone penetration in the US. The number is a bit low if we happen to divide the smartphone owners figure by 250 million users. That brings the smartphone penetration level tally to 76%. Going by comScore’s previous calculation, if we include American users from age 13 years and above then we get a figure of 234 million, which when divided gives us a healthy 84% tally.

According to CIRP’s (Consumer Intelligence Research Partners) mid-February data, the total number of iPhones in the US mobile market is around 110 million handsets. If the total iPhone handsets share in the US market actually comes to 44% markup, then going by the CIRP data we get a rough estimate of 250 million US mobile users.

Irrespective of the correctness of the figures, the overall tally of US mobile users was expected to cross the 80% threshold by February end this year. And by March end, the percentage is predicted to escalate to about 85%. For a population of under 40, the penetration rates even improved to about 90%.

If you still haven’t converted your website to adapt well on small screens and to the growing userbase, it’s time to act soon. Check out our mobile website design services to get started. Or email us at sales@ebrandz.com and our reps will be in touch within 24 business hours.